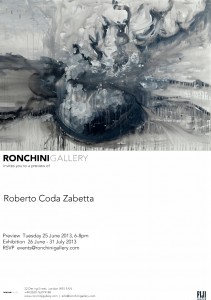 Roberto Coda Zabetta
26 June – 31 July 2013
Ronchini Gallery is proud to present a solo show of works by accomplished painter, Roberto
Coda Zabetta. The exhibition will be a striking showcase of large scale of black and white
works focusing on the artist’s most characteristic inspirations, action painting and
portraiture.
Coda Zabetta is an avid traveller who has drawn inspiration from such diverse subject
matter as the Kintamani volcano in Indonesia to patients in London’s Royal Marsden
Hospital. His works are renowned for their rhythmic bursts of paint and expressive brush
strokes which form landscapes and figures in spurts of dynamic movement.
He says of the London show: “This new exhibition represents a personal change and
distortion of aesthetics for me…. I want to express that nature wants to be heard… My
works range from tragedy to works directly out of my immagination, but they all involve
energy and the liberation of energy, both of which I feel important to express.”
About the artist
Born in Biella, Italy in 1975, Roberta Coda Zabetta has studied at the Art Institute of Rome
and Central Saint Martins. His work has been exhibited extensively internationally including
a solo exhibition at the Indonesian National Gallery as well as exhibitions in Rio De Janeiro,
Kuala Lumpur, Beijing, Hong Kong, Moscow, London, New York City, Tel Aviv and
throughout his native Italy. He has won numerous awards including: the Passaggi a Nord-
Ovest award of the Pistoletto Foundation, the Premio, Arte-Fiera award in Bologna, and the
Miart Young Artist Award. He was also a finalist for the Cairo Communications Award and
was selected to create a work for the National Portrait Gallery’s BP Portrait Award in 2006.
He currently lives and works in Milan with his partner and their daughter.
About Ronchini Gallery
Ronchini Gallery is a contemporary art gallery founded by Lorenzo Ronchini in 1992 in
Umbria, Italy, which expanded in February 2012 with a space in Mayfair, London. Its
exhibitions have explored pioneering movements within Italy; the gallery aesthetic is
defined by Minimalism, Spatialism, Conceptualism and Arte Povera and it retains an
unblinking future-focus on progressive movements. Ronchini Gallery evolved from 20 years
of private collecting. Paterfamilias Adriano Ronchini was an early supporter of artists such as
Alighiero Boetti, Daniel Buren, Joseph Kosuth, Frank Stella and Michelangelo Pistoletto and
collected their work throughout the seventies. Subscribing to the highest standards of
curatorship and scholarship, the gallery provides a rigorous context in which its artists can
be viewed. Ronchini Gallery also maintains a successful publishing arm which produces
exhibition catalogues, monographs, critical texts and artist’s books.
Exhibition Facts: Roberto Coda Zabetta
Exhibition Dates: 26 June – 31 July 2013
Opening Reception: 25 June 2013, 6-8pm
Opening Hours: Monday – Friday 10am – 6pm; Saturday 10am – 5pm
Location: 22 Dering Street, London, W1S 1AN
Tel: +44 (0)20 7629 9188
Website: www.ronchinigallery.com
For press information and images please contact:
Ronchini Gallery
Tel: +44 (0)20 7629 9188
Email: press@ronchinigallery.com 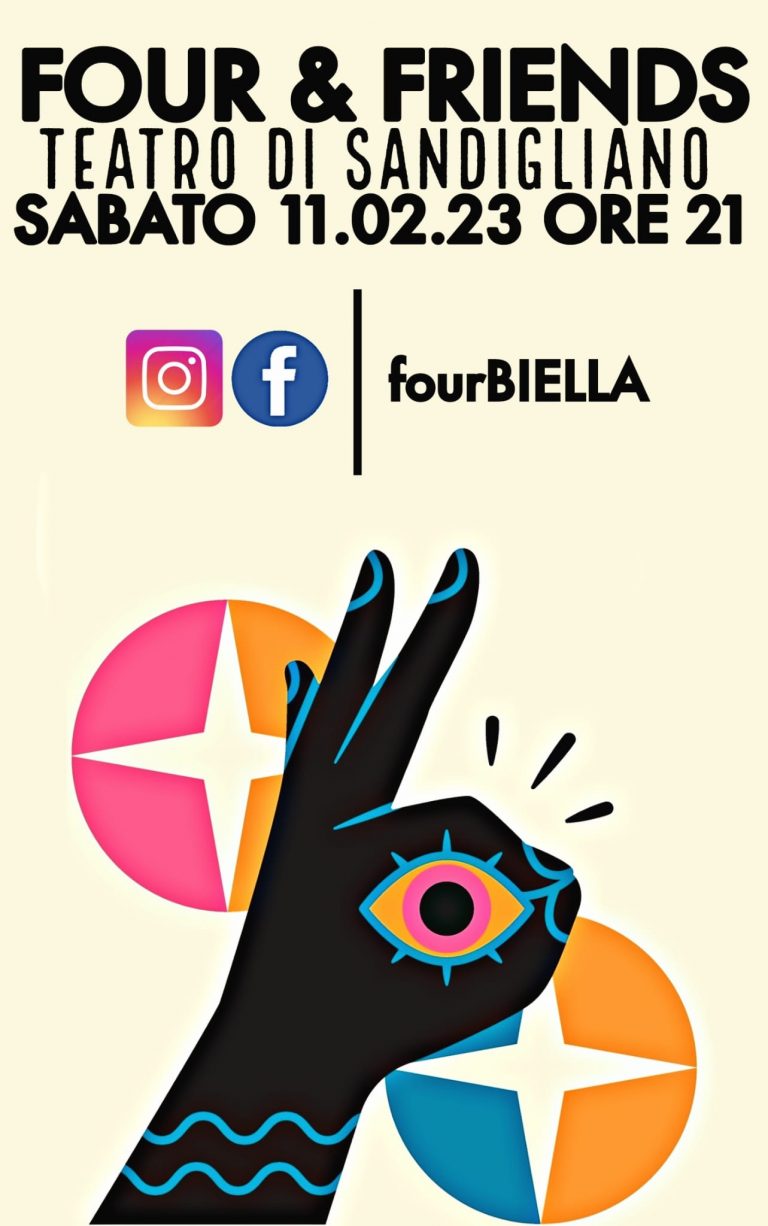 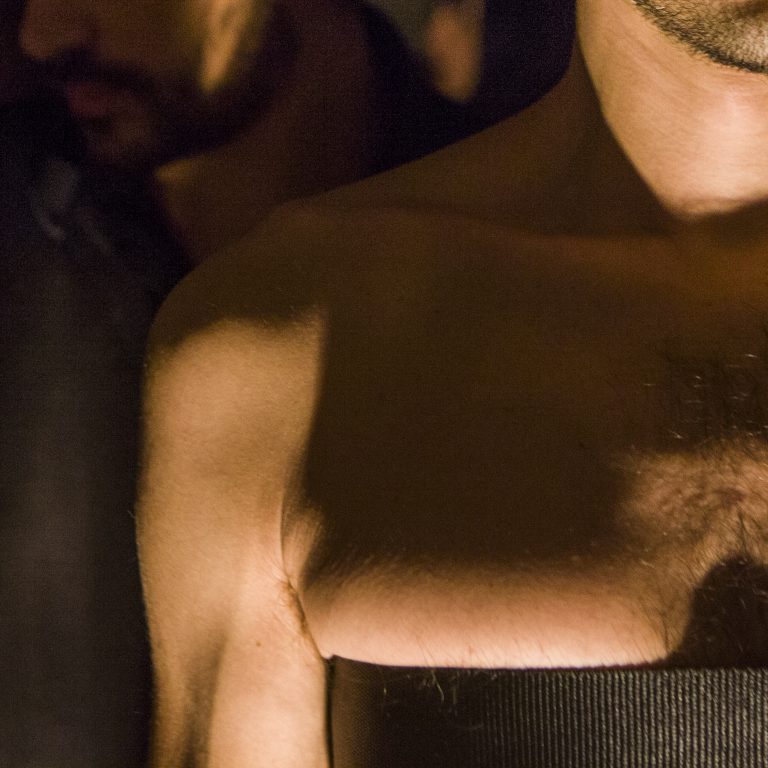 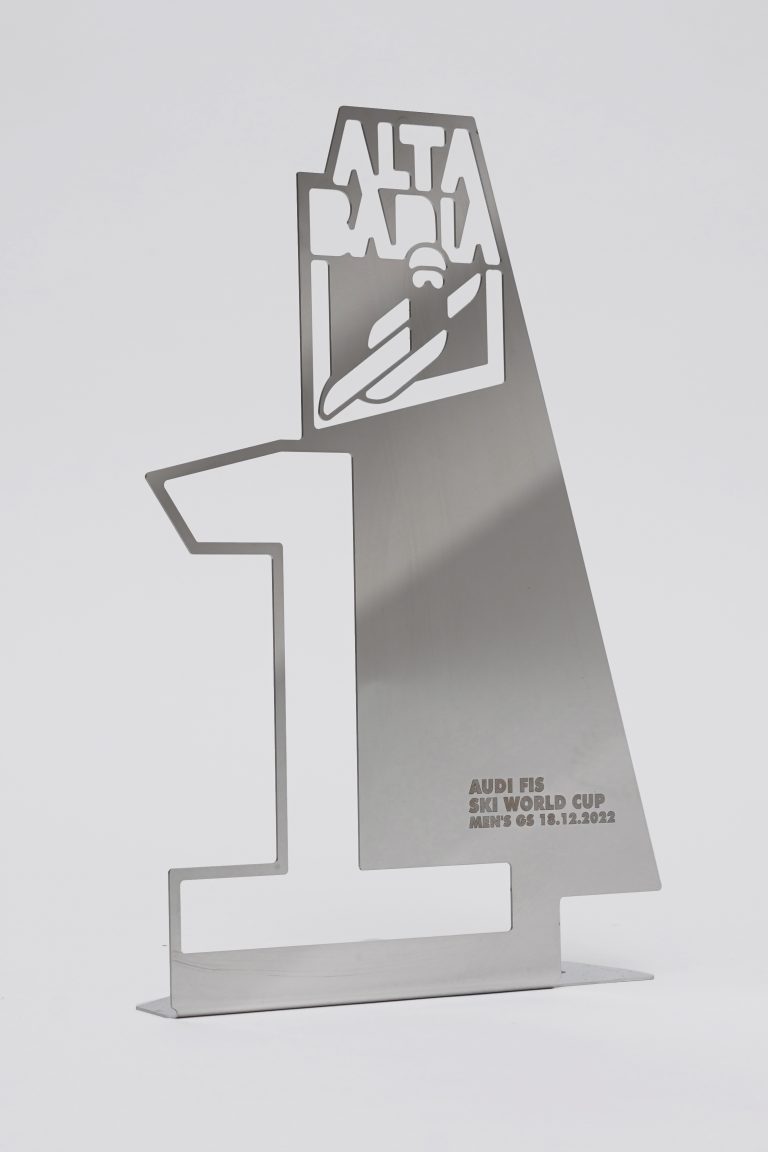 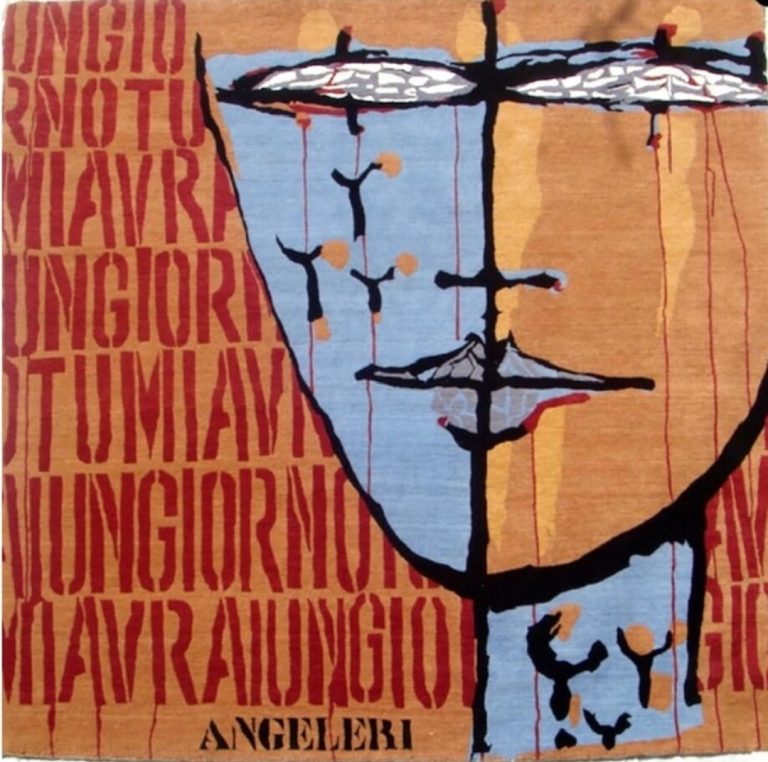 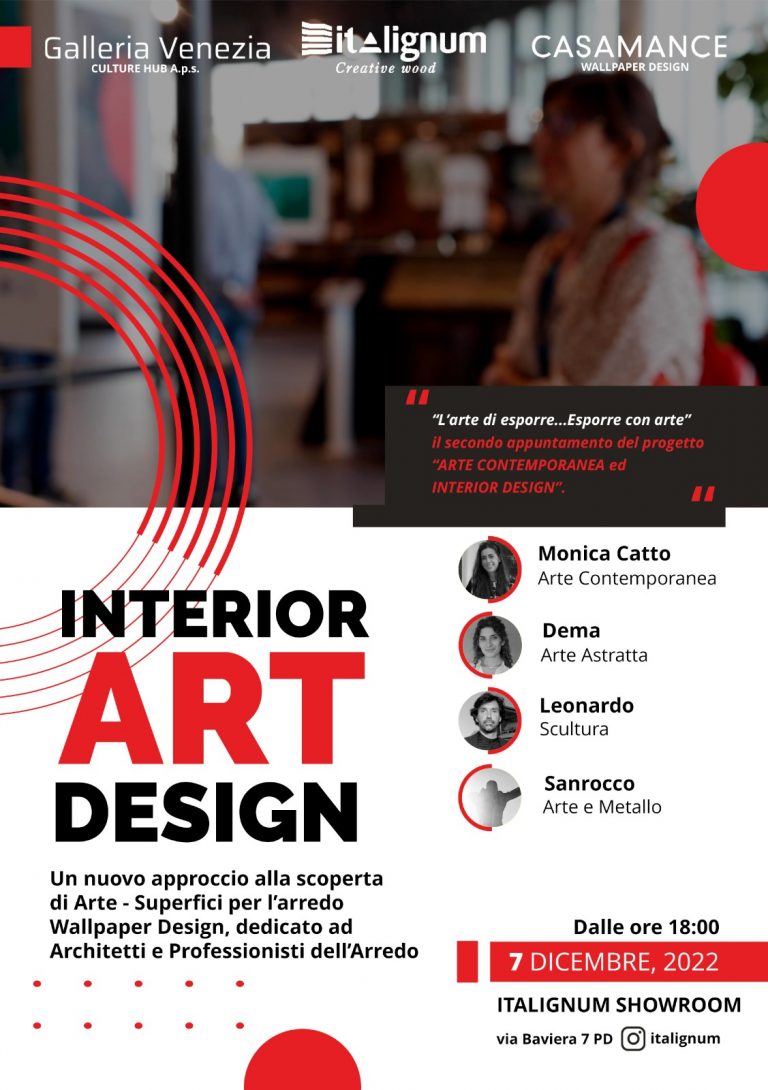 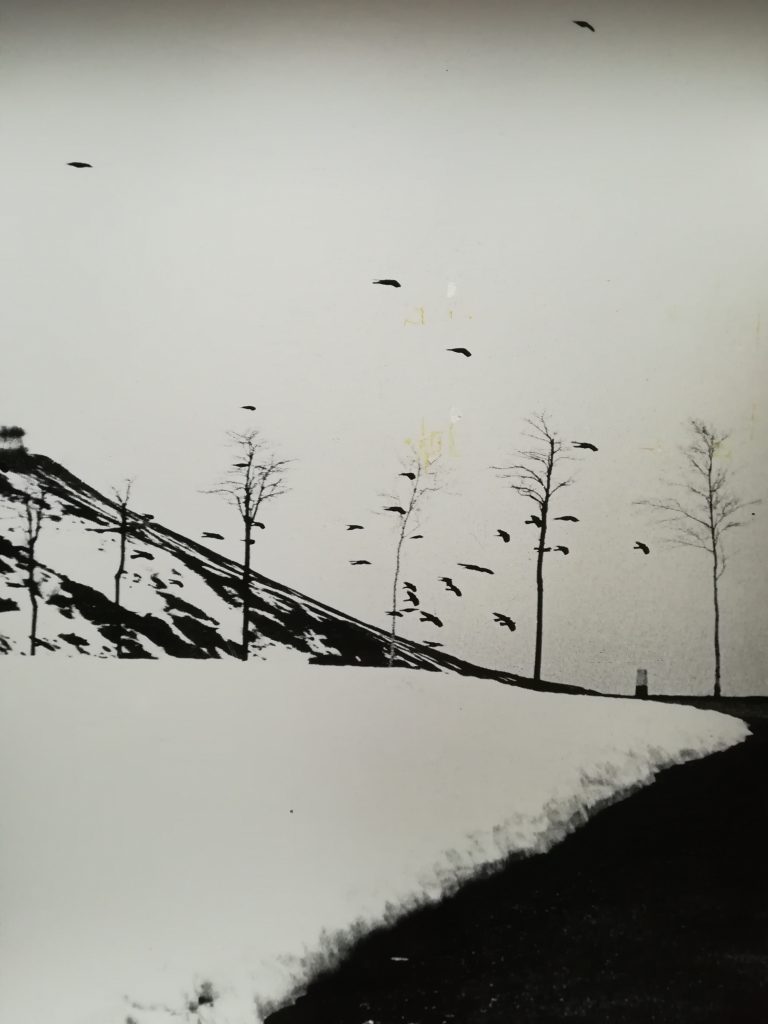 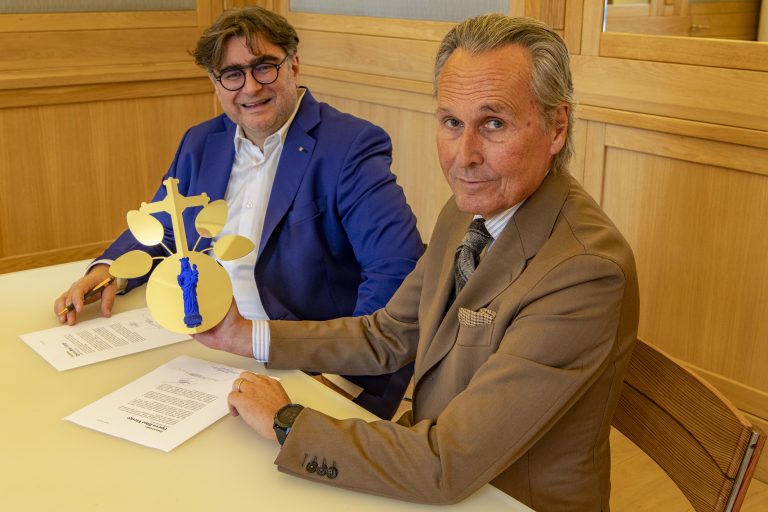 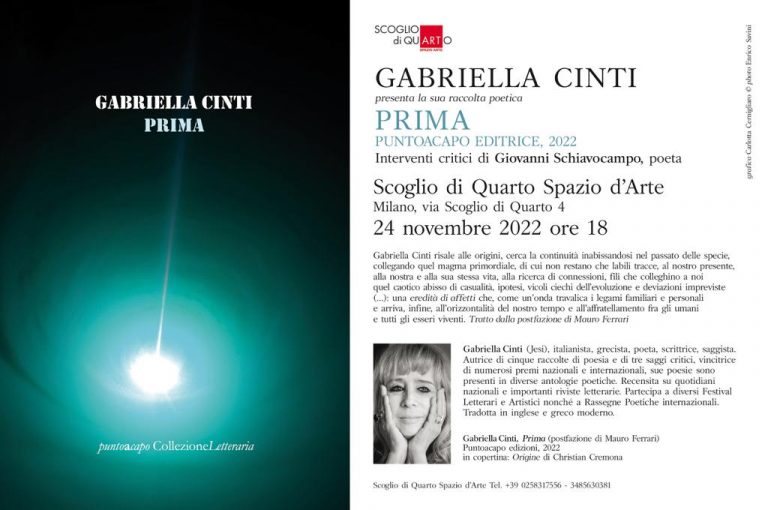