engineering design, minimalism, car design, industrial design  Interior design , flower design , cake design …… design has infinite possibilities of development and realization starting from the most conventional design of an architect , to get to a thousand sectors in which the common thread is aesthetics.

Leonardo da Vinci , in the fifteenth century , wrote : ” All our knowledge is built on perception.”

Aristotele tried to define the relationship between the artist , the artwork and the viewer or consumer art . Included sensory perception , such as the interaction between order , balance and limitation and to do so he used the terms.

Mimesis means the expression of the work itself , separated by the artist.

Katharsis has to do with the effect : as the work of art is perceived by the public .

The creativity of the designer ‘s aesthetic awareness as a whole , can create a project to express it , taking into account the taste and the modern in every nuance and sector in which it is applied and implemented .

Do you have creativity in one of these art forms?Send us your material to: info@dnheart.com o through contact form 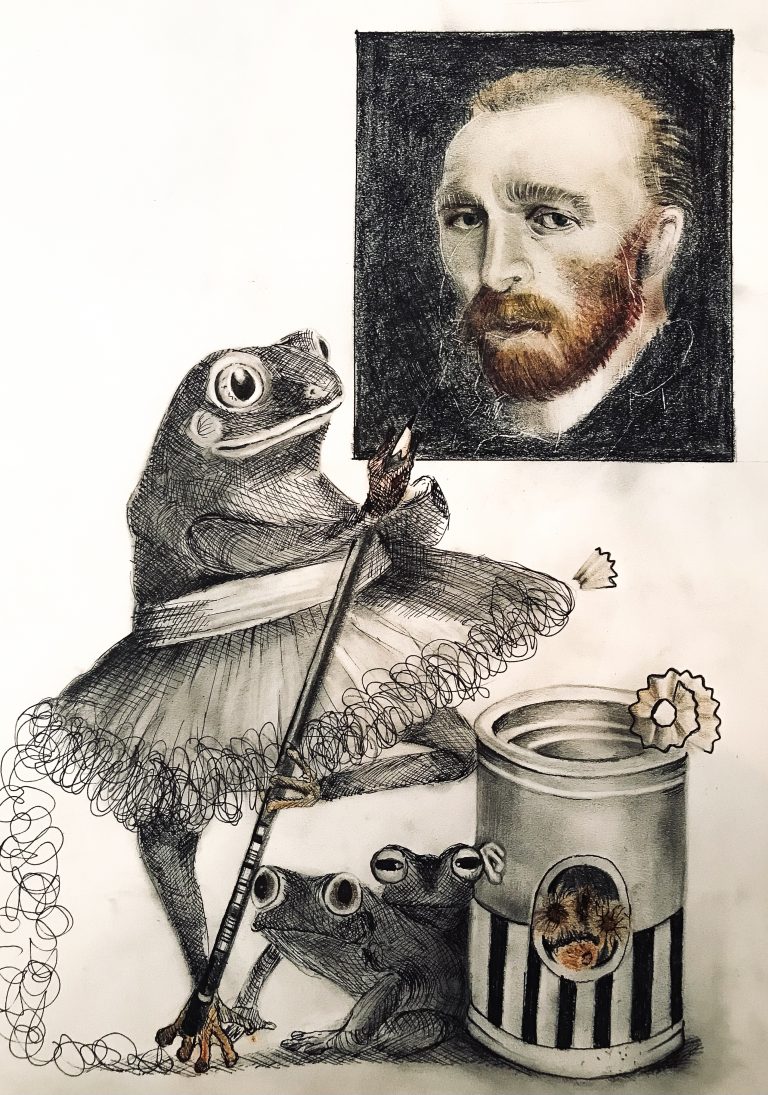 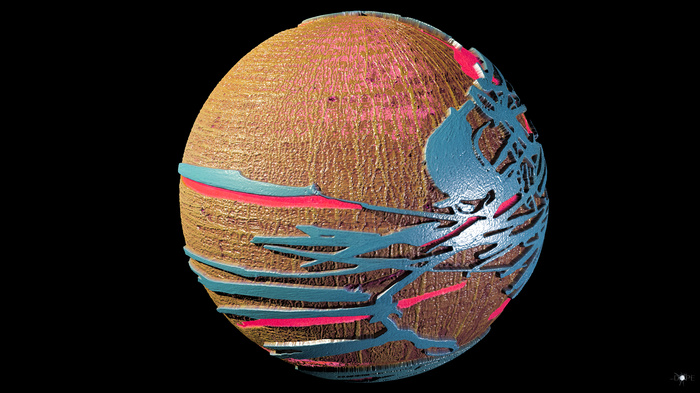 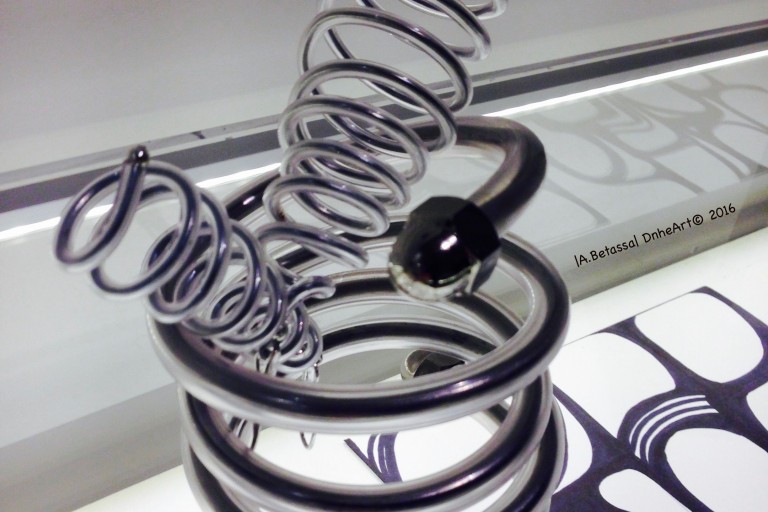