Luciano Angeleri was born in Vercelli (a small town in the north west of Italy) on the 19th of April 1941 where he attended The Academy of Art. 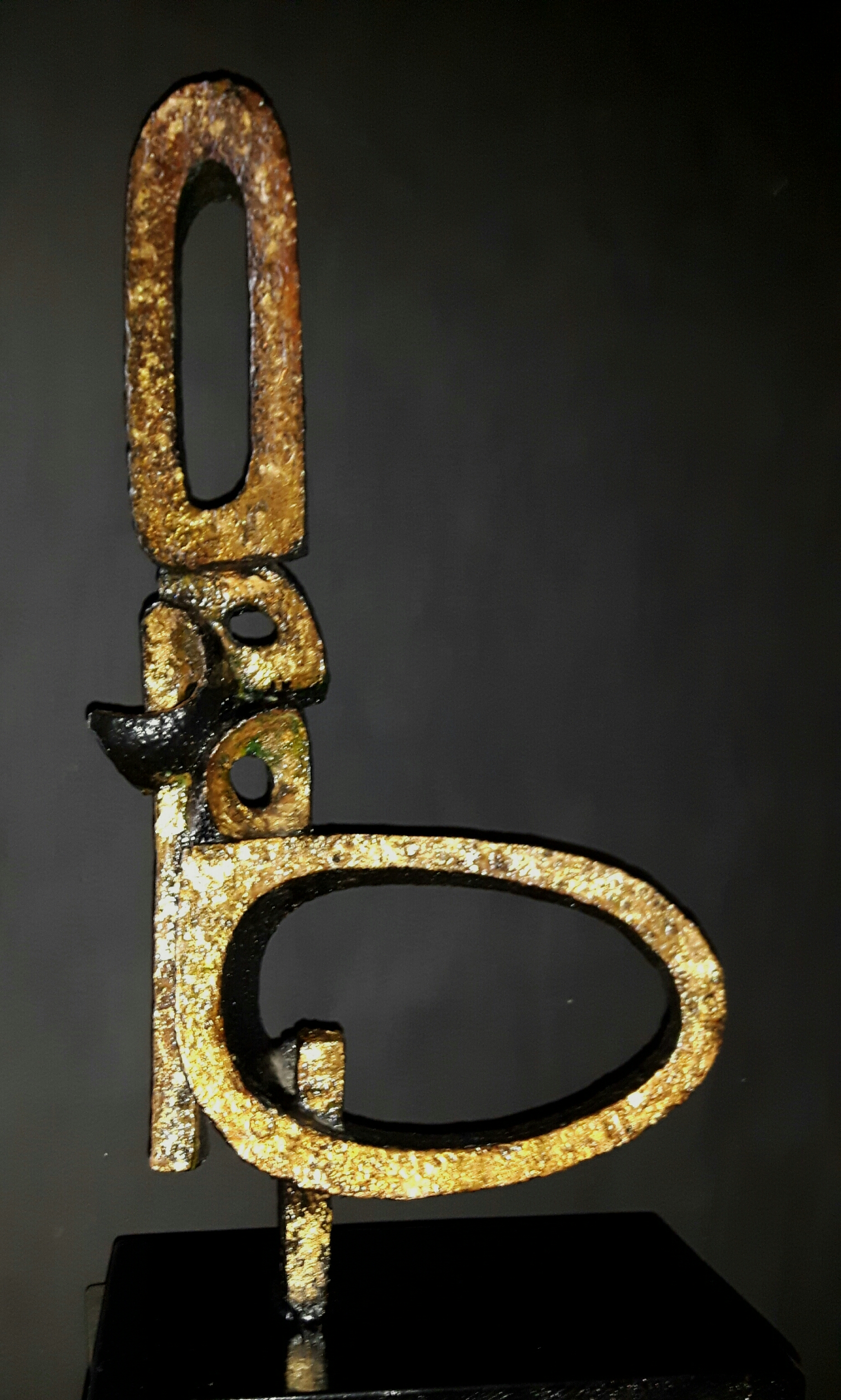 He lives and works in Biella.
Singer, Musician, Composer but also above all Painter, Sculptor and Ceramist. An eclectic character, in short an artist. He has worked with the painter Felice Casorati. His first exhibition was organized in Paris at the prestigious Montmarte Gallery where he met the well known Peynet, creator of ‘Valentino and Valentina’ which was inspired by Angeleri’s song ‘Lui e Lei’.
In 1955 he was given a prize in Biella by the Honourable Guiseppe Pella as the youngest ceramist.
In 1973 he took part in the Cantacalabria tour as a singer and began his musical career with songs like ‘Lui e Lei ‘Lisa-Lisà’ ‘Chi di noi ‘ ,Amore aiutami ‘, Blu’,’ Save me the dance’, etc. and he obtained a significant success. His songs have been sung all over the world by famous artists such as Perry Como, Joe Dassin, Sacha Distel, Wall Street Crash, Gigliola Cinguetti. Some of his compositions have been re-mixed beautifully by the trombonist Nino Rosso, by the cellist Helmut Zacarius and by Santo Jonny.
Let’s not forget his participation in the famous Italian musical festival San Remo as the writer of the song ‘Follow Me’ performed by Carmen Tompson. He also signed an advantageous contract with Adriano Celentano be- coming one of the composers inside Celentano’s clan. 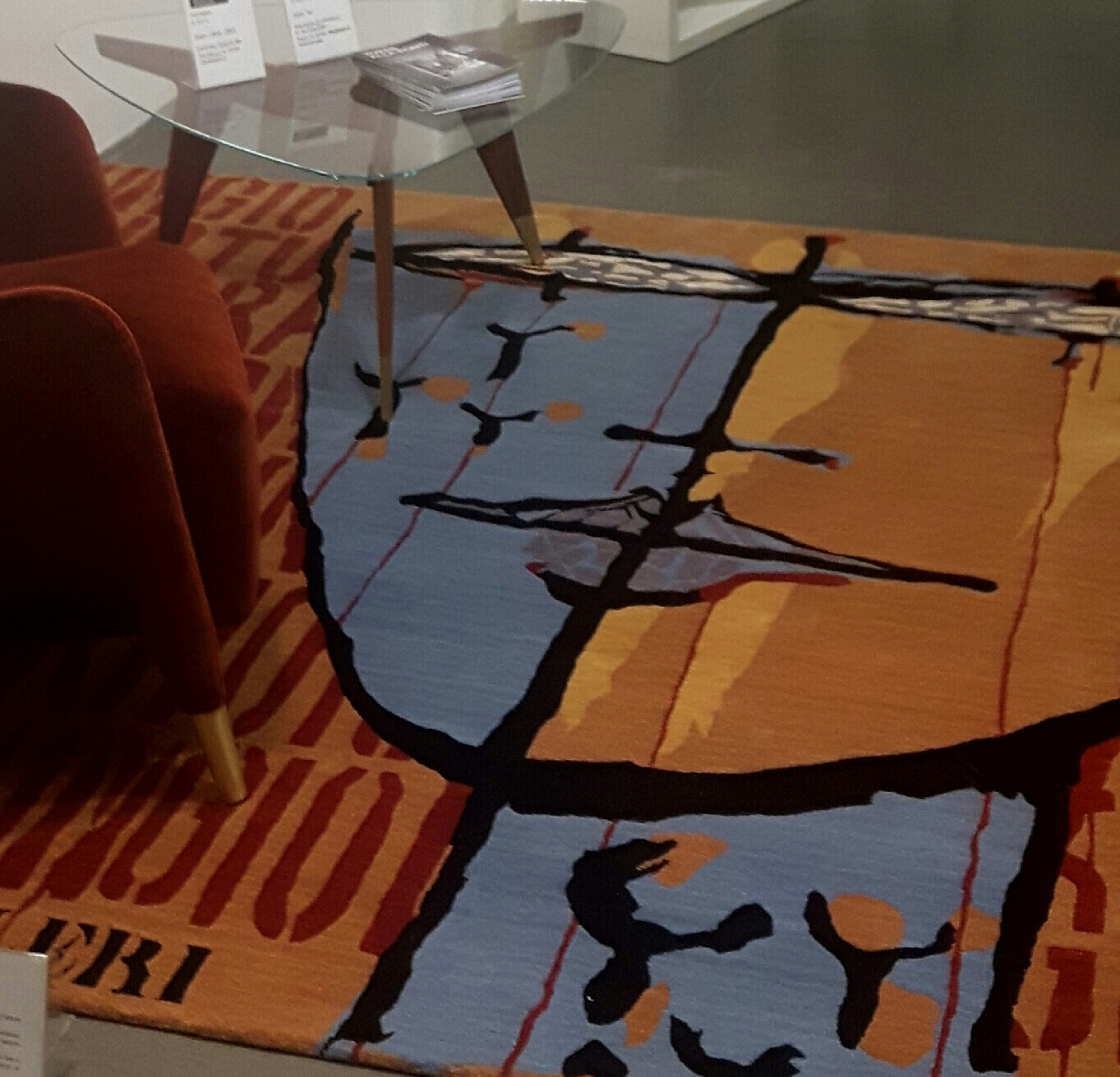 In 1974 he had Personal Exhibition at the International Gallery of Art in Le- gnano.
In 1977 a recital and exhibition at the Santa Chiara Auditorium in Vercelli. In1981 at Montignoso in Versilia, Romano Battaglia awarded him the Apuania Prize.

In 2003 a Personal Exhibition at the Palazzo Cisterna ‘Angeleri’ sponsored by The Department of Culture of the Community of Biella. 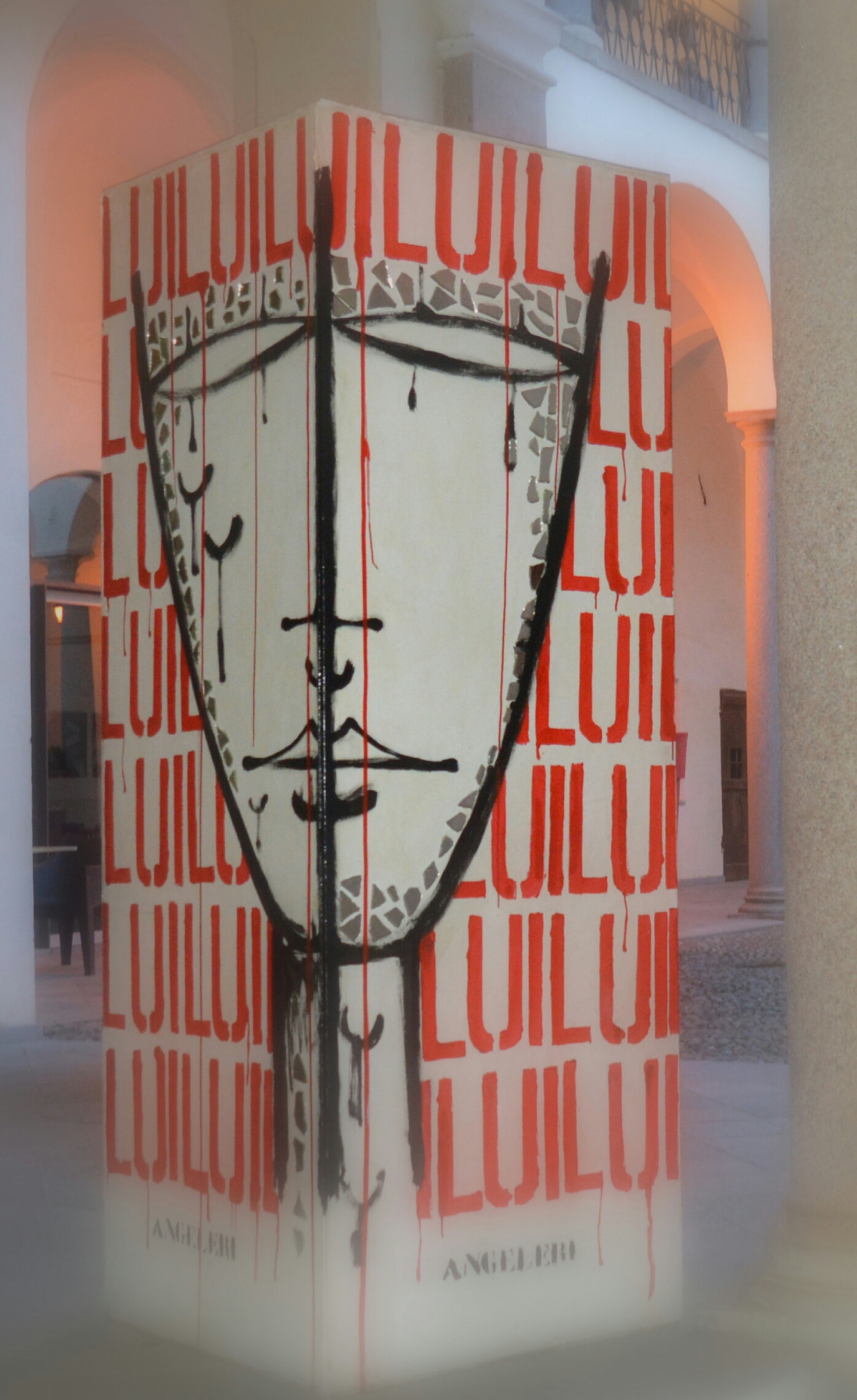 2009 Exhibition of the first carpet artist at Salone Internazionale del Mobile in Milan.

Reproduction of canvas on carped weaved and tied in Tibet in one of the most important house manufacturing in the world. Only copy-edited by Serena Mormino-Amarte in collaboration with AD Tappeti.

2010 Achievement of the first floor artist done with the resin, first copy in the world-edited by

2010 Acquisition of a sculptural work at Park Museum in Portofino, international center for

2010 Acquisition of works at Estela –Barcelona,Sitges, foundation of spanish art and

2011 Participation at the first modern and contemporary art fair in Vercelli, edited by Amarte.

2011 Participation at the first design fair in Vercelli, edited by Amarte.

placing of a large sculptural work, in honor for the festivities of the 150th anniversary of Italy.

2018 – Personal Exhibition at Architorta in Milan 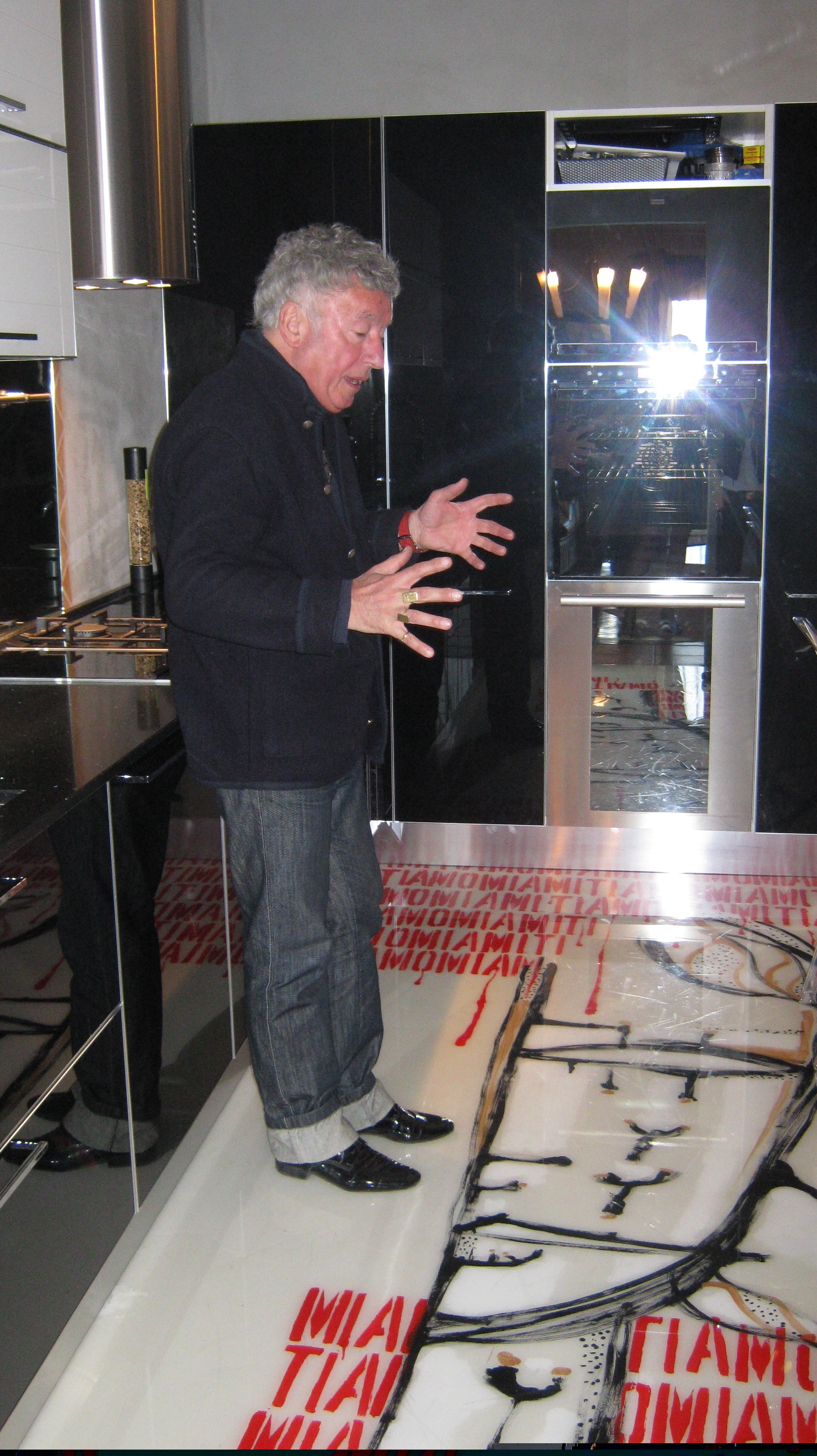